The latest series of 50p coins will build to a set that celebrates British innovators in science. It is expected that each coin will by based on a landmark scientific achivment.

The series started on the 12th of March 2019 when a fifty pence coin was issued by The Royal Mint to pay tribute to Professor Stephen Hawking and his work with black hole theory, just under a year after has death in 2018.

2020 will see the release of the second coin in the series, which according to Change Checker, will mark the life and work of the British chemist Rosalind Franklin and feature a representation of her x-ray photograph called Photo 51, which showed the double helix structure of DNA. 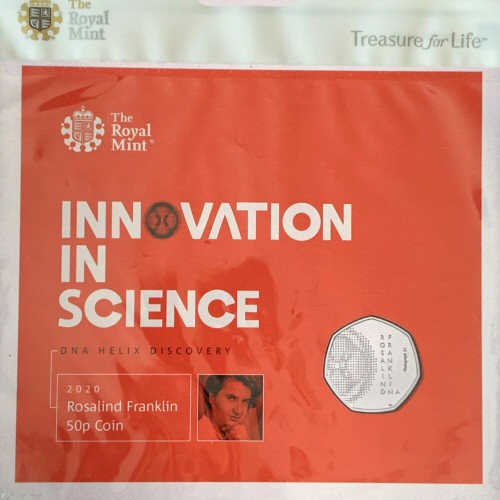 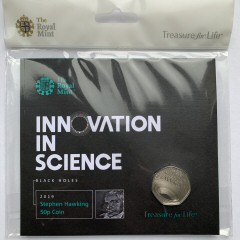 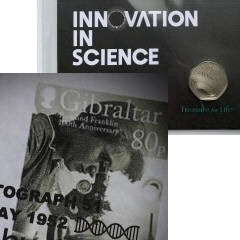 
The first coin issued last year is currently shown as "No Longer Available" from The Royal Mint website - but if you are looking to buy the new Rosalind Franklin 50p and want to own the Stephen Hawking coin too - it is still available from The Westminster Collection for £10 (+£2.99 delivery) and Coin Hunter for £9 (+£1.99 delivery).

When released, Coin Hunter will be offering the first 2 Innovation in Science 50p coins in Royal Mint packs for just £18.


inews released a story about the Stephen Hawking 50p back in March 2019 which suggested there could be 4 coins in the set - but as far as we are aware, there has been no official information released.

Coin Hunter recently asked customers who they would expect to see on any future coins in the Innovation in Science series.

There has been no information from The Royal Mint about which other British scientists could be featured as part of the set - and here at Coin Hunter, we do not know any more than you do. Here are the names suggested on the Facebook group: Alexander Fleming, Edward Jenner, Charles Babbage, Ada Lovelace, Alan Turing, Michael Faraday, Francis Crick, Joseph Lister, Charles Darwin (already featured on 2009 £2 coin) and Alexander Graham Bell.

In 2019 the Stephen Hawking Silver Proof 50p had a Limited Edition the the presentation shown here of 5500 with an RRP of £55. This coin is no longer available from The Royal Mint or The Westminster Collection - but is still available from the Coin Hunter shop for £70. 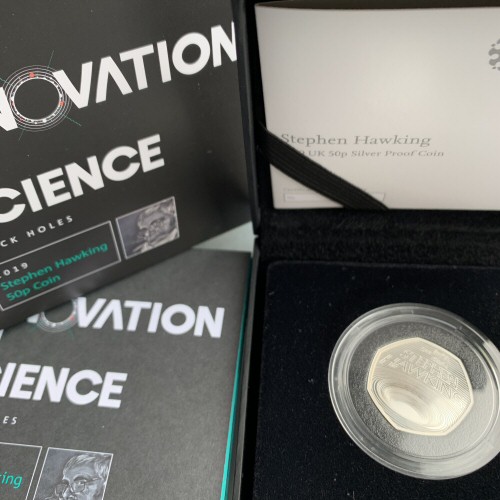 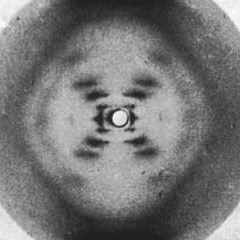 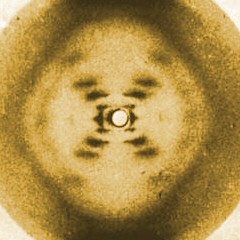 Pricing for the new Rosalind Franklin Silver and Gold Proof 50p coins in The Royal Mint presentation boxes is not yet known.