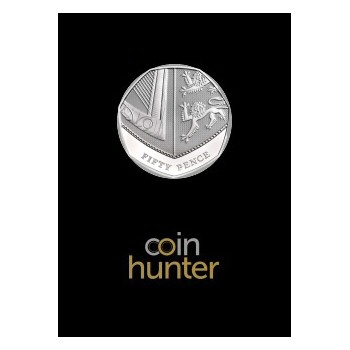 Designed by Matthew Dent, the Royal Shield 50p coin entered circulation in 2008 to replace the original Britannia design. Britannia had featured on definitive fifty pence coins since launch in 1969, to be replaced by the Shield segment 39 years later. The full Shield of the Royal Arms is formed when this coin is placed together with the 20p, 10p, 5p, 2p and 1p. 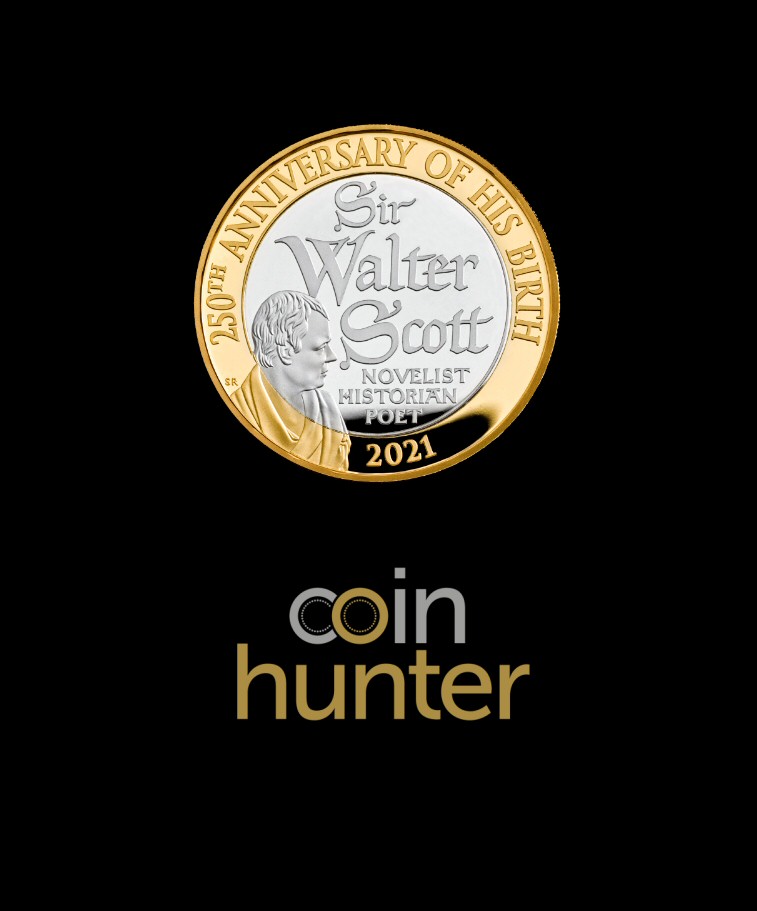 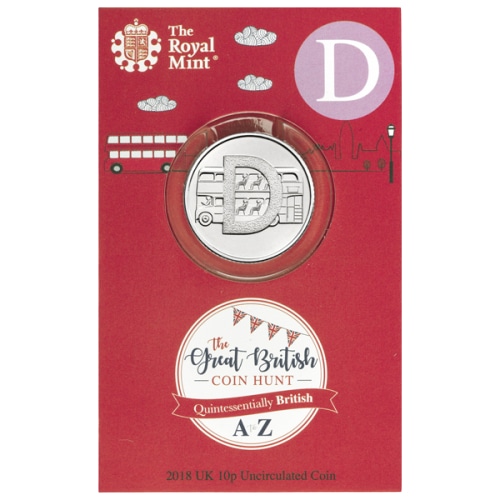 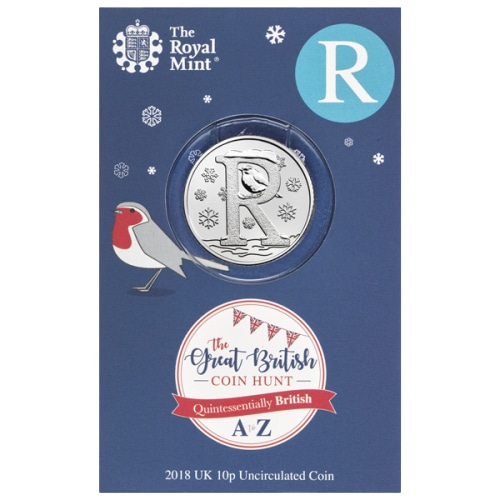 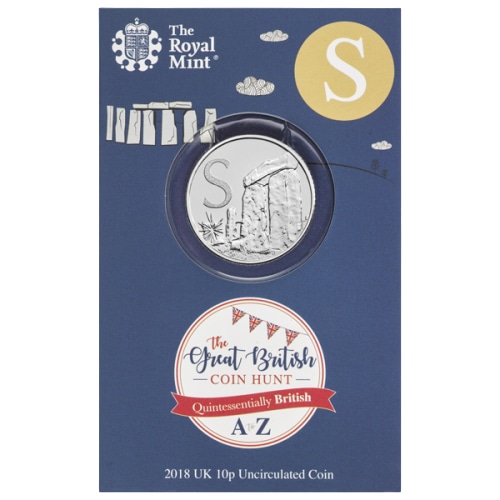 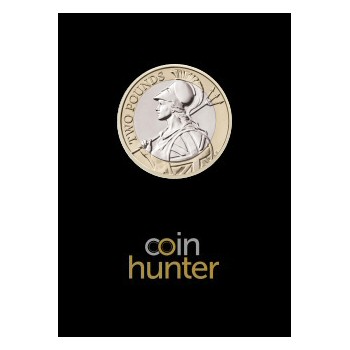 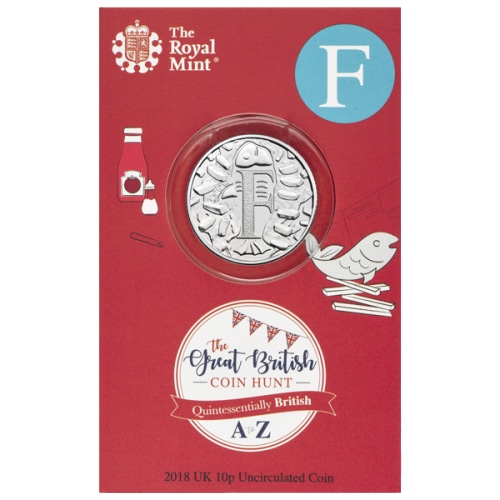